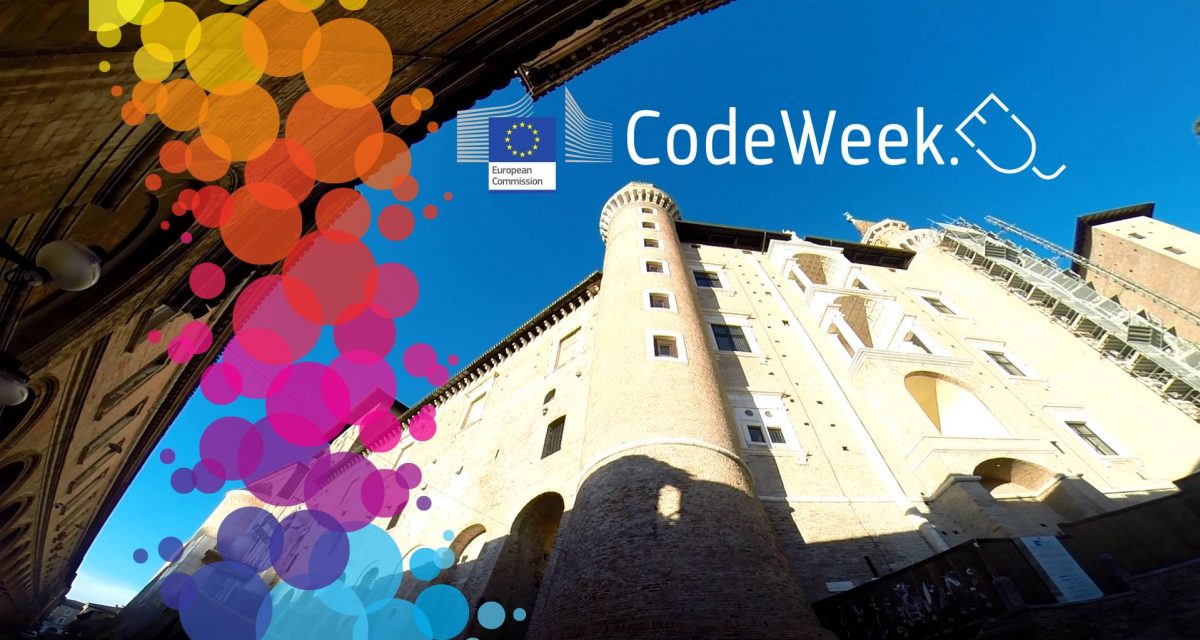 When Europe Code Week 2015 was announced in Urbino, two kids heard the tune that was playing from the smartphone of a girl nearby and decided that the music was much better than the presenter’s voice. They went by the mixer, switched to the music, and started to code a dance inspired by the rhythm. The results were surprising…

A similar phenomenon was observed in Amsterdam in August, when Europe Code Week and Africa Code Week were jointly presented at the Scratch Conference 2015.

The tune that had this effect has been recognized to be the “Ode to code” and it is expected to have the same effect on people, animals, and robots wherever it is heard. To collect evidence of this phenomenon CodeWeek has launched a video contest inviting any witness to record a short video showing the effects that the music has everywhere around the world. Observed effects include: unintentional robot dancing, open air programming, flash mobs, bubbles, …

How to participate (your chance to robo-dance)

To take part in the video contest:

The contest will end on October 4, 2015. The most popular videos (those with most views, likes, and comments on YouTube by the end of the contest) will be displayed on Europe Code Week and Africa Code Week websites.

The most popular videos in each category and country will be awarded with official certificates.

Sponsors are invited to award prizes that will be announced on this page.